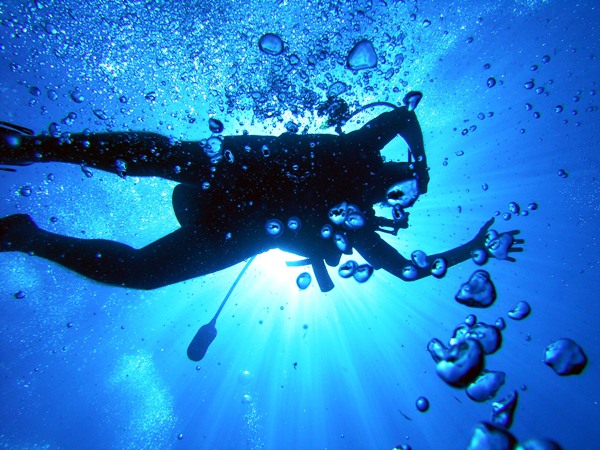 A group of Greek and American archaeologists working in the area of the Greek islands of Fourni, discovered more than 20 shipwrecks. Searches involving archaeologists underwater Antiquities Inspectorate and the RPM Nautical Foundation with the help of local fishermen, divers and freedivers, were carried out during the past two weeks September and exceeded all expectations.

22 shipwrecks dating from the archaic period to the late Middle Ages, literally "came to the surface, pushing the shocked researchers.

Among the finds discovered fragments of the sunken ships and a large quantity of pottery, including amphoras of various periods and styles.

It is worth noting that a large number of shipwrecks are the result of what were in the middle of the ancient village of Fourni sea route, involving ships, travelling from East to West and from North to South. Most of them are engaged in trade, overcoming large distances. On some amphorae were found which have not met previously.

However, the number of shipwrecks, is likely to increase, since the study was conducted in this region for the first time, and only 5% archaeologists coastline archipelago.

The same group will continue their search in an area of the archipelago of Fourni and the following year.