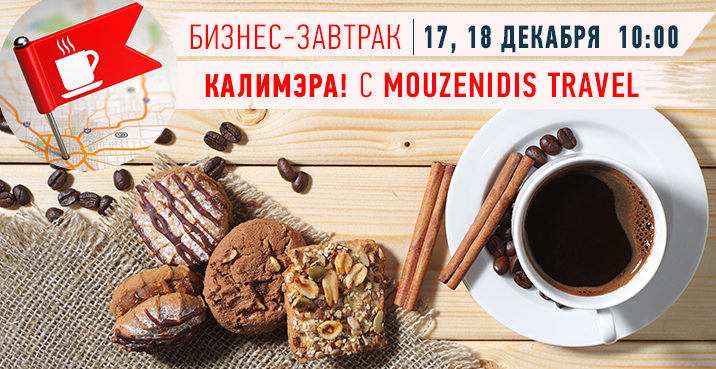 For the period from January to August of 2015 Tourists gave to Greece 10.4 billion euro.The last month of summer was especially productive.

A 7.1% profit on the Greece tourist market, according to the statistics of the National Bank. Guests spent this year, much more than in the same period last year. The most lavish were tourists from Britain who spent 1.48 billion euros, at 33.5% more than in the year of 2014. Not less profitable were the visitors from United States. Here the costs was estimated at 618.8 million euros. The Germans brought Greece  1.43 billion. euro and the French — 898.3 million. The Russians, who are the most frequent visitors of Greece spent a total of 281.9 million. euro, that is 68% less than in year 2014.

The total number of tourists Increased  during the period January-August to 10.6%. Almost 17 million visited the country. According to preliminary estimates by the Ministry of tourism of Greece and of the Association of Greek tourism enterprises (SETE), the number of tourists in Greece in the year 2016 could reach 26 million profit — 14.5 billion. euro. Consequently, Greece has a chance to beat your last year's record is 25 million. campers.