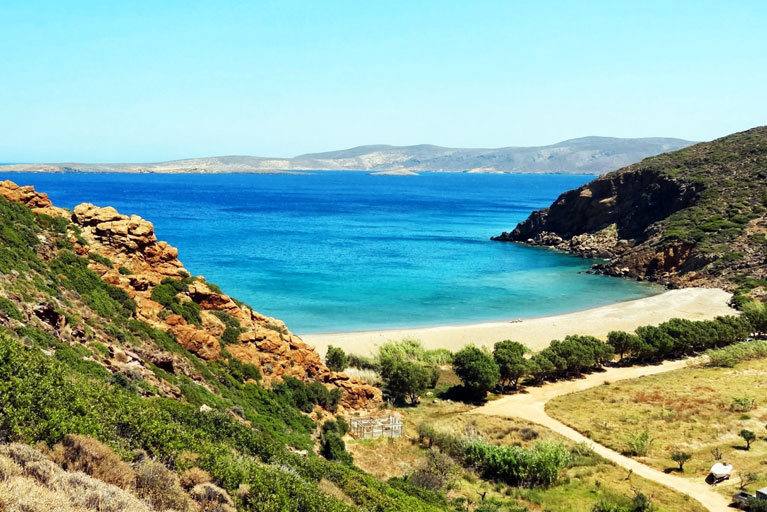 Significant growth was recorded in the geological, natural and cultural heritage and modernization of the Greek tourism product.

Particularly important and promising for Greece became the results of the UNESCO General Conference, held in Paris, where a unanimous decision had been taken on the establishment of the International Geoscience and Geoparks Program, which introduced a new term-"global geopark UNESCO."

Currently, the global network of geoparks 120 belongs from 33 countries.
Greece occupies a higher position, and already five regions are included in the system of "global geoparks of UNESCO»: 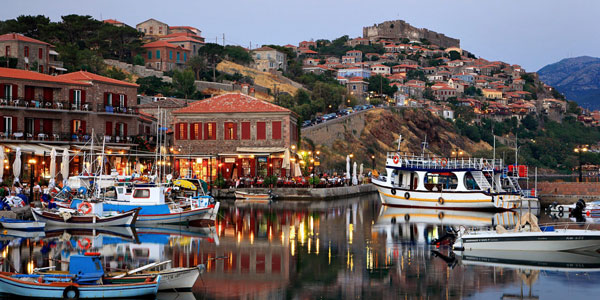 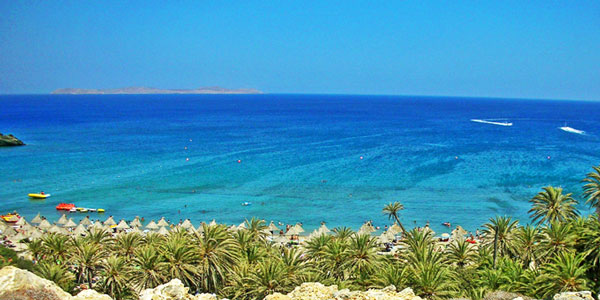 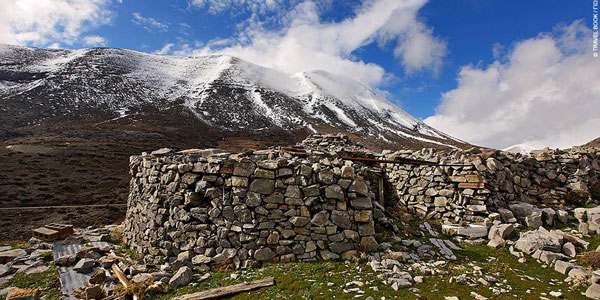 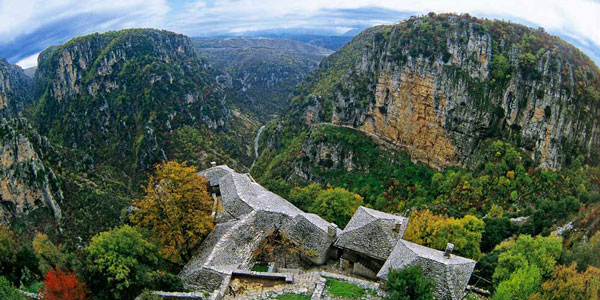 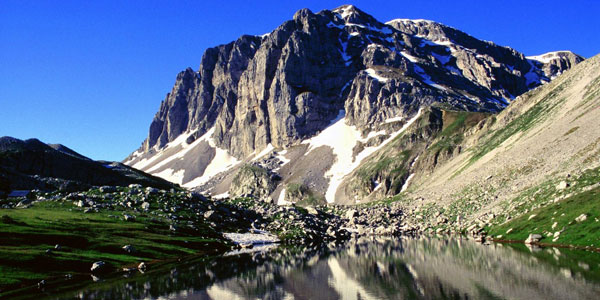