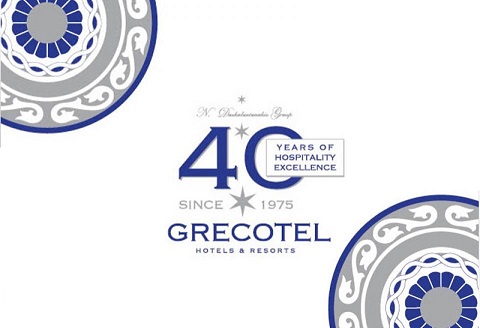 The Greek island of Santorini is one of the places which bring you inspiration and a new perception of life, according to the American site abcnews. go.com, who published the top-3 most inspiring destinations in the world.

As the author of the publication "Explorer Jacques-Yves Cousteau was truly in love with this island, even searched there for the lost Atlantis. It is not difficult to understand why he was so fascinated by this oasis, consisting of a number of islands in the southern part of Cyclades.

Its geographical importance is as impressive as its beauty, because the island is an active volcano with a crater, which is mostly immersed under water. Thus, the houses in Fira and Oia towns built on the slope of the surrounding underwater crater. "

Three of the most inspiring destinations in the world from ABC News: