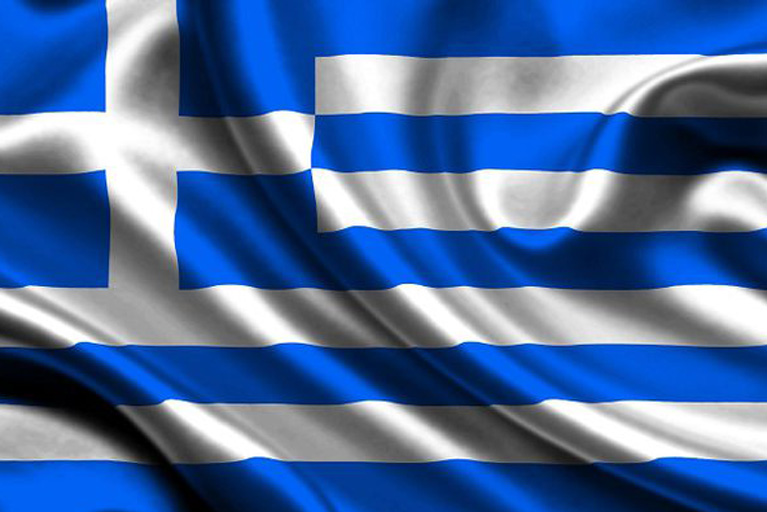 As reported by Reuters with a reference to Greek officials, the Greek Government recently decided to simplify the procedure of issuing visas to citizens of Russia and to increase the number of biometric visas issued by the Greek Consulate in Moscow.

According to Mr. Cilidisa, Greece can draw in 2016 year two million Russian tourists in connection with the recent events in Turkey and Egypt, but for this to happen, you must "generous" visa facilitation of Russian tourists from Greek authorities.

If the projections are borne out, the Greek income from tourism can grow by 2 billion euros, according to Reuters calculations, allowing GDP growth by about 1.1 percent.