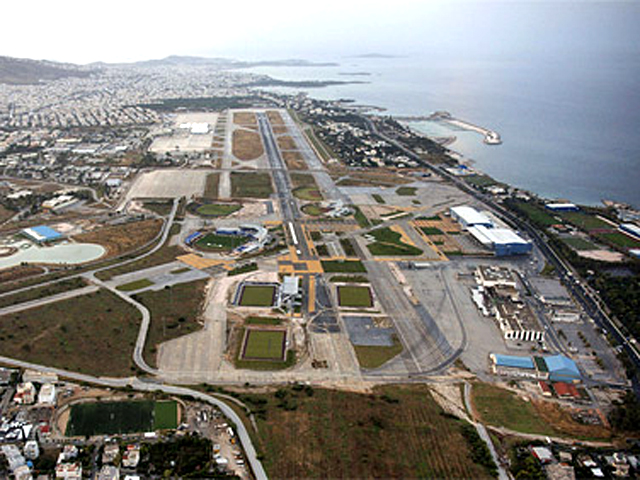 Dialogue with investors and the revision of some important points-this is the policy of the State on two of the most important in this period of time privatization deals.

«Hotel Asteras in Vouliagmeni area, negotiations with the company AGC are likely at an advanced level, as evidenced by the statement Head of the State privatisation Fund. Pitsiorlasa: "We agreed on a new proposal to investors on the basis of the opinion of the Council of State, and I believe that in the next few days an agreement will be concluded. The initial plan envisaged the possibility of building 35.000000 square meters with 100 residential houses, which, however, was impractical, and therefore rejected by the Council of State. Now the question is discussed less large-scale residential building in places where buildings already exist, Vista, which was adopted by investors at the same price (400 million. Euro 90% on hotels "Asteras"). If, in the end, an agreement will be concluded, it will be a great success, since it will be taken into account in account and character of the region.

Somewhat complicated situation with 6,200 former Helliniko airport in stremmami. "The big project in Helliniko Government was defined by a central coordinator. At this stage, and we hope, during the first quarter of 2016 will be completed, discussions to improve the agreement with investors. Our goal is to conclude the negotiations this spring. Helliniko project had some fluctuations, but in "APPLAUSE" decided to include it in their program. "The positive thing is that both the Government and investors believe that the project should be implemented, but much improved. There are difficulties, for example, cost, method of payment, the requirements of municipalities, etc., but positive results are expected.