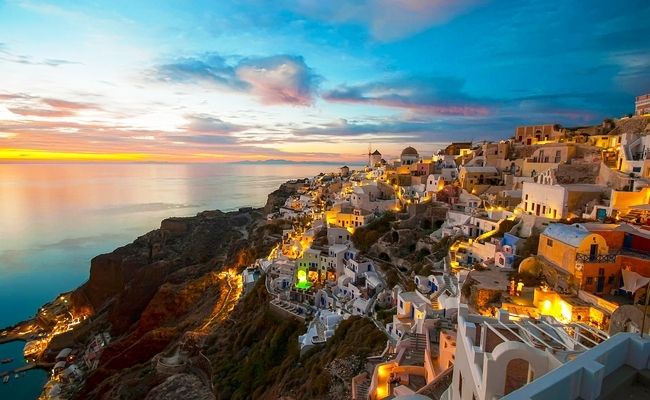 The Tourism Ministry plans to extend the tourist season to all 12 months told Deputy Tourism Minister Helena Kundura during an interdisciplinary forum conducted by Huffington Post Greece on the occasion of the first anniversary of the newspaper.

Ms. Kundura stressed that the final figure had visited Greece in 2015 year 25.5 (if not 26) million, and the country's income from tourism-14.5 billion. euro. She said, impressive results have been achieved through the national strategy, stressing that despite the difficult circumstances, related to the introduction of monitoring movement of capital (capital controls), managed to avoid the worst, thanks to the promotion campaign "last minute bookings.

Helena Kundura told about tourism all year round. "We are preparing a new dynamic campaign abroad in cooperation with the regions. We focus on very different types of tourism, such as tourism, sea, sports, gastronomy and, of course, religious tourism. Let me remind you that the 2016 year proclaimed cross-year Greece-Russia. This enables the two countries to establish more solid relations and strengthen tourist links.

In conclusion, the Minister added that the Ministry is trying to create conditions for tourism and intends to use donations from the new financing program (ESPA) 2014-2020.