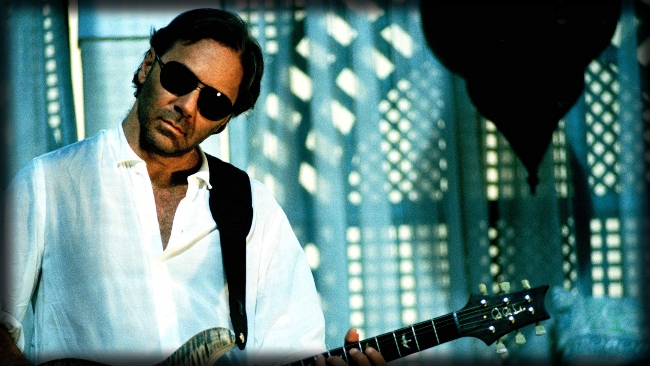 At the concert you will hear songs from the new album, Elysium and old hits. "Elysium" means "a place of absolute happiness, and I chose this name because it reflects my current psychological state," said Al DI Meola.

More than 40 years ago, in 1974, the 19-year-old guitarist noticed legendary Chick Corea, who immediately invited him to their group Return To Forever. Already a few days E DI Meola performed in the most famous scenes in America.

Al DI Meola 14 times voted best jazz guitarist and lead guitarist in the world, and in 2009 he was included in Classic Rock magazine's list of greatest guitarists of all time.