No less interesting is the origin of the names of these sweets.

According to data collected by Demetris Stafakopulosom, musicologist, lawyer and doctor of history of development of Sociology of the University of Pántio, in the word "kurab′és", which in Azerbaijan as qurabiya and on the Turkish-kurabiye, two roots: kuru-dry and biye-cookies (biskóto). 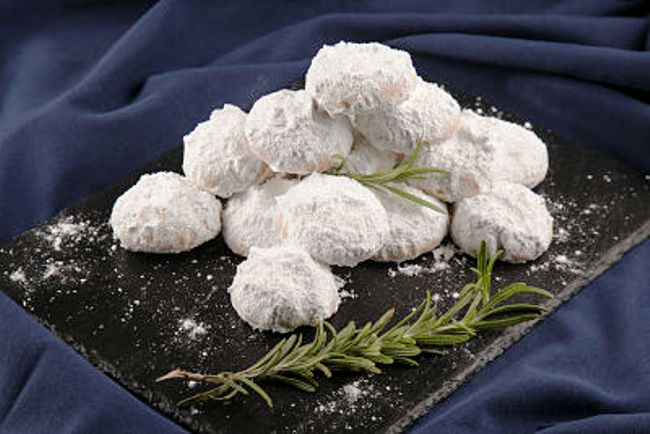 However, the name of biscotto, used in the modern Italian language only strengthened in the middle ages, coming from the Latin word bis-cuit (biscuit/biscuit), which in turn means "twice baked", meaning a method of double baking used to avoid rapid deterioration of bread products, designed especially for soldiers and sailors. It is noteworthy that the ancient Greek word, it sounded like "DI Piron" burnt twice, while known all the cookies used in the English language, has Flemish/Dutch ancestry.

Latin biscuit spread to Asia, where Venetian merchants strengthened its distorted form as biya/biye, which, uniting with relatives for locals qura/kuru, gave as a result mixed Latino-East qurabiya/kurabiye. Later, then returned to the West in the units form a kind of "kurab′és" with a value of dry biscuits with almonds sprinkled with powdered sugar, reminding everyone about the snow and the upcoming winter holidays.

Do the words "melomakarona" Greek origin, despite the fact that when it is giving all to mind instantly come Italian pasta ... 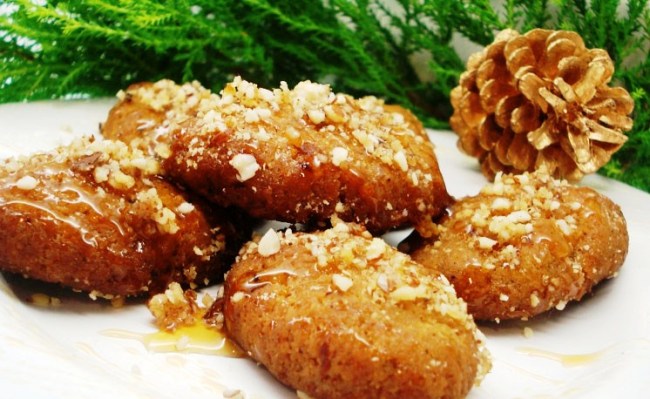 In turn, the "makaronía" comes from an ancient Greek word "makaría" which meant nothing, as "psihópitu", meaning "soul cake"-part of bread products the form of modern melomakárona, which presented in those days after the burial.

Later, when baking makaría steel water the honey syrup, priplûsovalos′ another word-"méli" (honey), giving as a result a new concept: honeyed makaría or melomakárono, which is stuck in the Greek tradition, especially among inhabitants of Asia minor, as the sweetness of the 12-minute holidays (Dodekaímero)-from Christmas to kreŝenskogo blessing of water (Christmas Yule).

By the way, the sweetness this is known among the Greeks as "finíkia". With regard to the Latins and later Italians, they used the word "makaronía" as maccarone, which subsequently became to designate all kinds of pasta.

It is noteworthy that, since the middle ages in France and England, one type of macaroon macaroon was called "" (known today «makarón»).