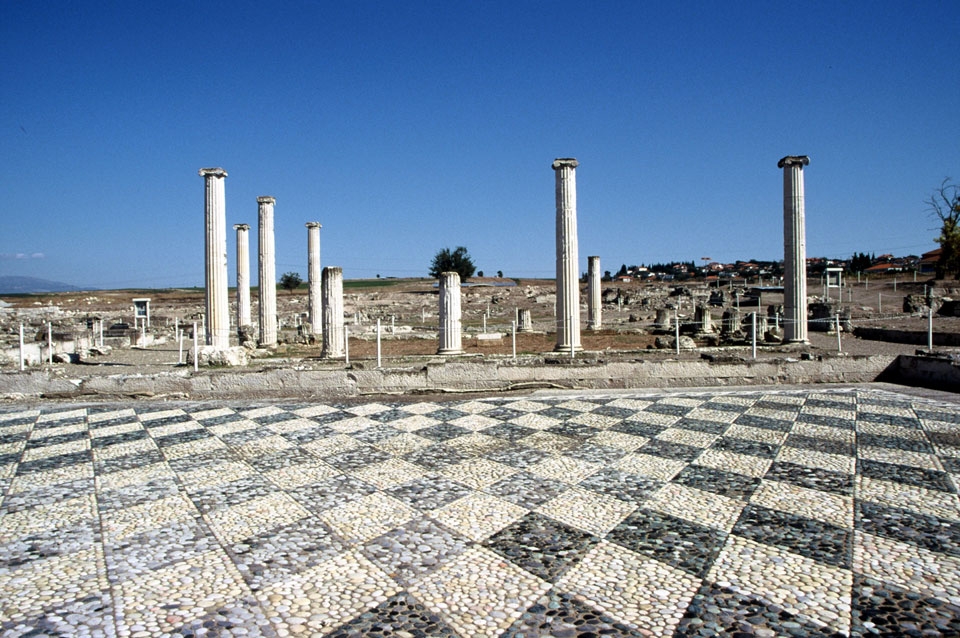 At Pella was found a unique tomb with four cameras during the drainage works. In the central part of the tomb is a vaulted ceiling, with a height of 2.5 meters, which is partially destroyed. Unlike him, flanked by preserved in excellent condition the side arches.

The main feature of this unusual tomb is an architectural form, because in addition to the main part, there are 2 side chambers. For the tombs of this period is a rarity.

The tomb was looted in antiquity, but preserved decoration cameras reveal a monument constructed in the first half of the 3 century BC.