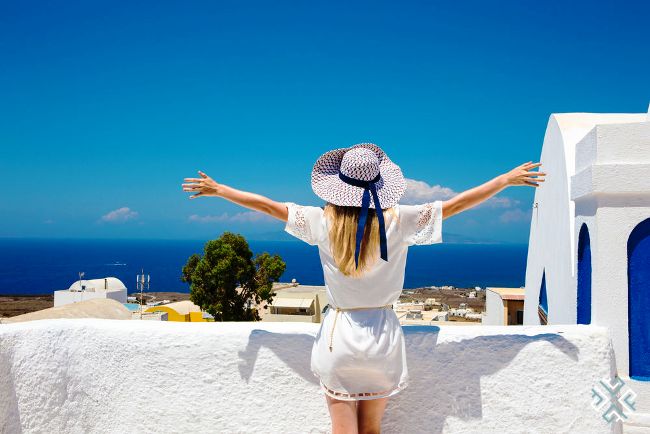 Experts online travel agency Tripsta have compiled a list of the most popular domestic and international travel destinations for Russians in the year 2015, Lenta.ru informs.

According to the poll, the popularity of these countries is linked to favorable climate, the sea and the presence of interesting excursion programs.

At the same time, travel Russian tourists to Ukraine, Austria, Israel and Turkey in 2015, became less frequent when compared with 2014 g.

With regard to domestic tourist market, the most popular Russian cities have become the Moscow, St. Petersburg and Simferopol. In 2015 year also increased booking trips to Murmansk, Arkhangelsk and Anapa. At the same time, ticket sales have declined in Krasnodar and mineral water.

The poll also showed that most Russian tourists flies from Moscow, St. Petersburg and Murmansk.

With regard to tourism, the number of tourists to Russia in the first nine months of the year amounted to 20.7 million in 2015. man, setting a new record for the past seven years. According to this figure the Rostourism 8% higher than the number of visiting in the same period in the year 2014.