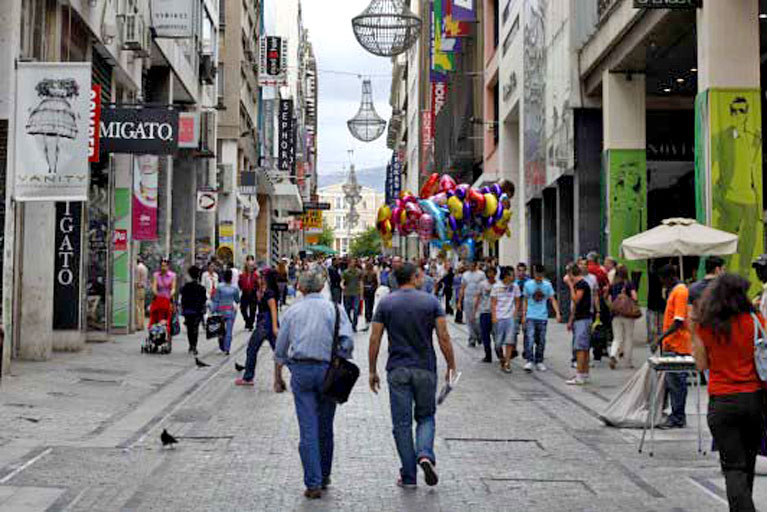 In 2015 a year, economists and financial analysts observed the dynamics of price change for rent commercial real estate in Greece. According to the analysis of Cushman Wakefield & movement on the market of rental shops in Greece will be weak for some time due to increased taxation and spending cuts until the year 2017 consumers.

A strong decline in the prices of rental shops seen on the famous street in the Cakalof district of Kolonaki in Central Athens. Other major shopping streets of Greece, the contrary prices grow. For example, in Piraeus, Sotiros street prices rose by 7.7% over the last year. Identical price gains seen on the streets in the District of Kifissia Kolokotroni and Thessaloniki in Thessaloniki. The main trends of growth of prices for rent commercial real estate on the main shopping street of Athens-Ermou.

In total, at the beginning of the year 2015 trend of rising prices for rent, which was subsequently disrupted due to political and economic uncertainty.

In General, as the company said Cushman & Wakefield, rental prices have remained stable until September 2015 onwards, while the secondary market in a recession. At present, demand for commercial real estate is weak, but is expected to increase soon.