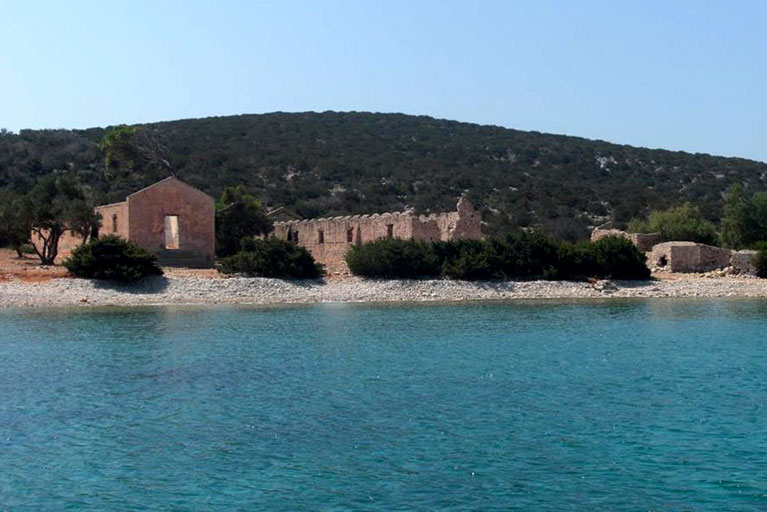 A Belgian travel agency has chosen the uninhabited Aegean island of Alimia, near Halki in the Dodecanese, as the destination for tourists seeking adventure holidays.

The Beyond Borders agency plans to take 20 people to the island in October 2016 and leave them there for 10 days, during which they will have to survive on their own, building huts and finding food in order to win points. The agency’s owner Joris Meermans said that the person who gains the most points will win a grand prize but he did not reveal what this might be.
Meermans said he found out about the island after being put in touch with local officials by the Greek National Tourism Organization office in the Netherlands.
However, the archaeologists’ association on Rhodes has expressed concerns about the plans to use Alimia for the project as a Neolithic settlement has been found there.