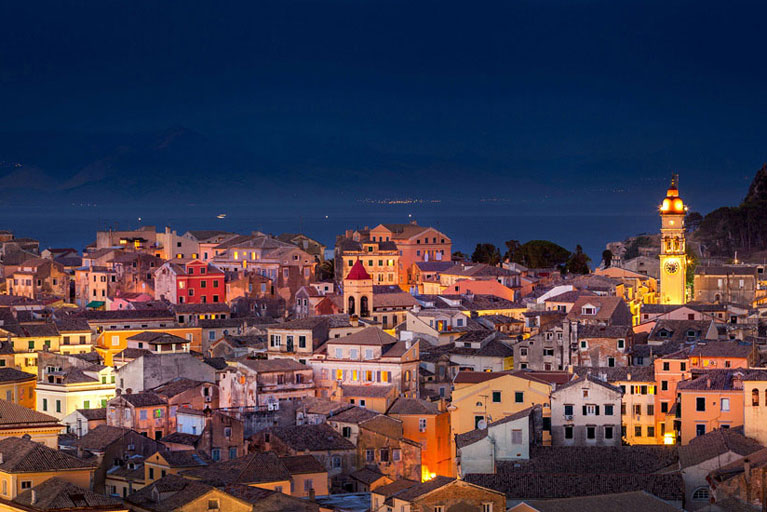 What is Capital of Culture?

Approximately 15 Greek cities are contesting in this first round to win the title for Greece. Corfu could not ignore this challenge and is actively competing to win this highly prestigious title and become Greece’s European ‘Capital of Culture’ in 2021.
The deadline for submitting our initial bid is the end of November, 2015. Then, in February 2016, a panel of European judges meeting in Athens will select their chosen candidate.

Corfu is actively engaged with social and economic challenges leading towards growth and development. The designation of European ‘Capital of Culture 2021’ is part of that process, helping us bring about that transformation.
Our bid for European ‘Capital of Culture’ is therefore about cultural reconstruction and development. It is an ongoing process of elaboration, retrenchment, expansion and consolidation. Corfu can take advantage of our talented young population, our experienced older citizens and everyone who is part of the cultural activity of a city already looking for new areas for creative expression.
Corfu and its people are on a pathway of change, development, regeneration and engagement. Corfu is connecting with its people and its rich culture to realise its potential, thereby becoming the city we all want it to become.
Our goal is to make Corfu a centre of interest for visitors the whole year round and attract fresh talent and those creative industries that can provide a new platform for cultural growth and potential development.