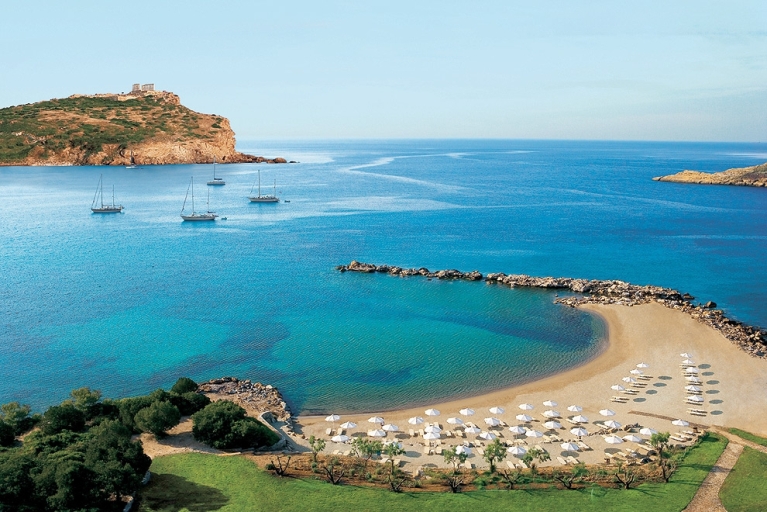 The first wave of booking tours to Greece in 2016 on the main foreign markets is encouraging the hope that this year will be successful for Greek tourism. The wave of terrorist attacks in a number of countries became the reason that security has become the dominant factor for travelers who planning their summer vacation.

According to the president of the Association of Greek Tourism Enterprises (SETE), Andreas Andreadis, the number of bookings of tours to the Greek areas increased by 5%. It is expected that this percent can be higher due to the reservations made at the last minute. According to Mr. Andreadis, the choice of potential traveler will be based primarily on such factors as security. At the same time more reliable conclusions can be made at the end of February.

Currently the most important markets for the Greek tourism such as UK, Germany, Austria and Russia demonstrate a positive growth of preference for Greece. Poland and Scandinavia are showing a big interest for Greece also.