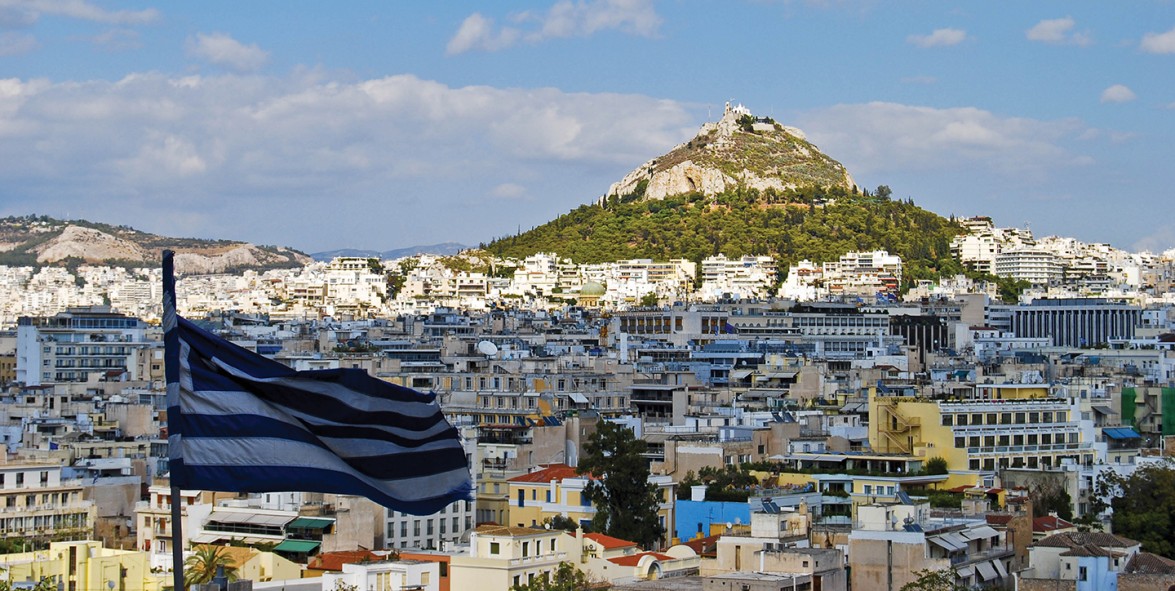 As indicated in the relevant announcement, the ministry:

1) complies with a decision of the Council of State on the adjustment of the fair market value of real estate, with retroactive effect from 21.05.2015, for a short period from the date of the decision;

2) applies legislative decisions that have been taken since 2007, but not implemented by any of the previous governments;

3) denies rumors about "higher prices and new tax burden for the citizens", of someone who not even acquainted with the proposals of the competent committees;

4) reaffirms its commitment in no way increase of the fair market value by the government. The set of nine prices groups across the country at current prices of 400-650 euro, prices remain unchanged, as well as in the prices of 4050-8800 euro. In all other areas, there is a decrease in prices of 5-19%;