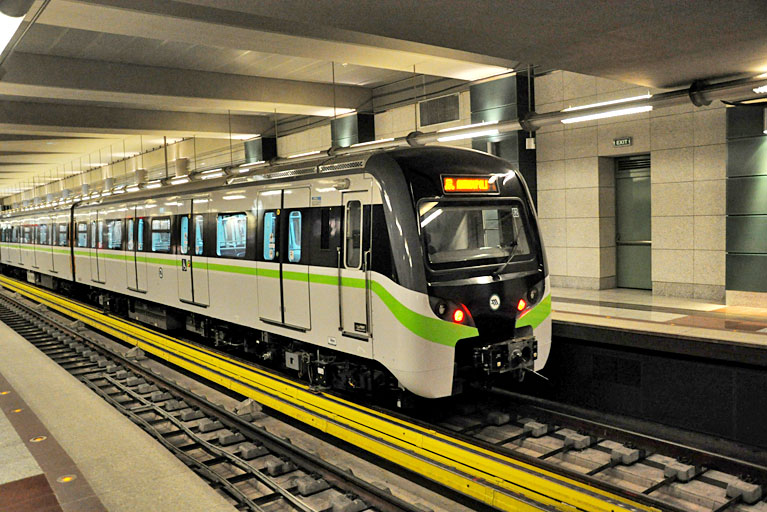 The Minister of Infrastructure, Transport and Networks Christos Spirtzis revealed that the contract for the construction of the first section of Metro’s line 4 will be auctioned off in the next four to five months. Mr. Spirtzis also stated that negotiations are under way with the European Investment Bank and other bodies so that the second section of the ambitious project is also auctioned off within 2016. This new circular line will connect Galatsi, with the city center, Kesariani and Marousi. Furthermore, the Minister commented that the government is increasing its efforts to complete all major projects that are receiving NSRF funding, which also includes the first section of the Metro in Thessaloniki.