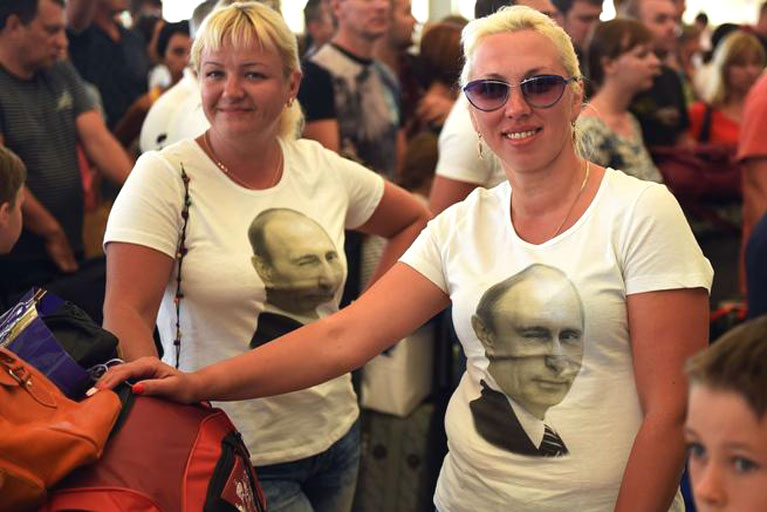 Boosting tourism, Greek authorities started simplifying visa procedures for Russians, by enabling local Greek consulates to start issuing three-year multivisas. As stated at a press conference by Consul General of Greece in St. Petersburg Panagiotis Beglitis in St. Petersburg, visas for children under 18 years can be issued with a copy of the birth certificate, without presenting the original, and Russians will no longer need to provide data on their place of registration. According to the Consul General, Greece expects a successful tourism season, and will endeavor to issue visas to Russians in the "shortest possible time". Deputy Minister of Tourism Elena Koundoura also met with Russian tour operators and assured them that Greece plans to open more visa centers in Russia, as well as increase the number of consular officials to expedite the process of issuing visas to Russians.  Greek visa centers are to operate in 20 Russian cities at least. The meeting was attended by representatives of  "Coral Travel", "Pegas Touristik", "Anex Tour" and TEZ TOUR who informed the Minister on their plans for 2016, confirming the interest of Russian tourists in Greece.

The meeting discussed the possibility of extending the tourist season in Greece by adding new flights from the Russian Federation in April, May and October, as well as new forms of cooperation for the development of pilgrimage tourism and other leisure activities. After the meeting, Minister Koundoura  said that Greece has every opportunity to act so that the number of tourist arrivals from Russia in 2016 increase. Earlier, the Head of the Greek National Tourism Organization (GNTO) Dimitris Trifonopulos said that in 2016, Greece intends to at least repeat the success in the Russian market in 2014, and receive no less than 1.2 million tourists from the Russian Federation.