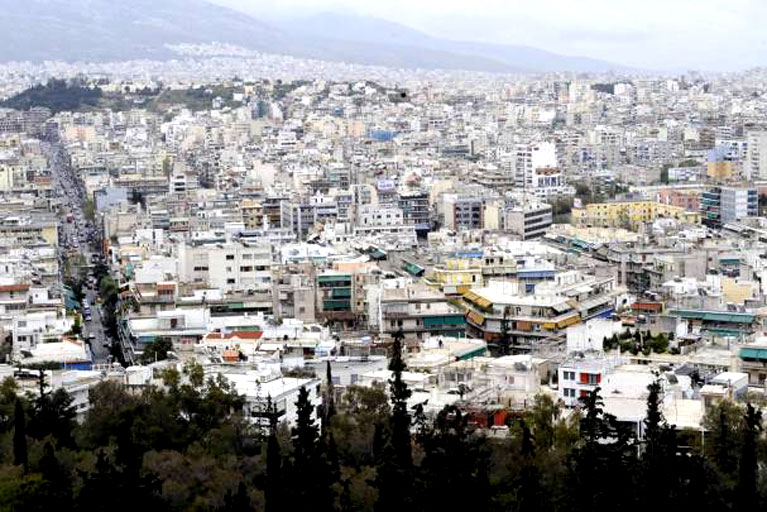 The program that offers residence permit to non-European Union citizens who buy real estate property in Greece worth more than 250,000 euros has been met with little interest.

The policy went into effect in 2013 and so far only 983 such permits have been issued to foreign nationals. However, there was a 28.5 percent increase in such sales in the past four months, says a Kathimerini newspaper report. According to information by real estate companies, Chinese buyers top the list of expensive real estate ownership in Greece with a total of 335 permits. The Russians are a close second with 315 such purchases. Buyers from the United Arab Emirates rank third with 151 permits, followed by Egyptians (53) and Ukrainians (52). Only 21 U.S. citizens have bought into the program.

The economic crisis has led many Greek owners to sell their property at very low prices due to their inability to pay the new single property tax (ENFIA). However, even though there are many bargains in the market and there is generally big interest expressed, very few of those showing interest actually buy the properties, according to Kathimerini. The taxation issue seems to deter many potential investors, as foreign nationals who choose to stay for six months (a minimum of 183 days), they will have to pay income tax in Greece, including earnings from abroad.

As the Tax Office for Residents Abroad (“DOY Katikon Exoterikou”) has explained, citizens with a permanent or main residence in Greece who stay in this country for at least 183 days per year are automatically considered taxable residents of Greece. Also, the residence permit does not allow investors to acquire a work permit, the report concludes.