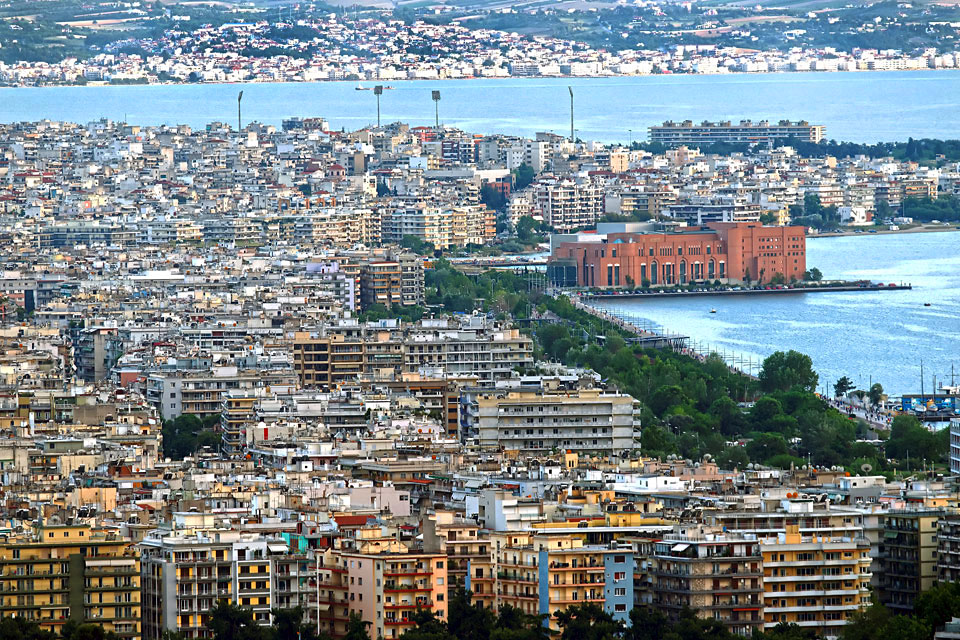 The Greek state signed a new 25-million-euro contract on Wednesday with the consortium constructing the Thessaloniki metro so the last phase of archaeological excavations can be carried out, according to e-kathimerini.com

Some 400 people will be employed in the project, which will be overseen by theCulture Ministry. The work will take place in six areas of the northern city’s metro network.

Attica Metro, which is overseeing the work to deliver Thessaloniki’s first metro system, said that 82 percent of the total archaeological work needed has been carried out so far.

The entire cost of excavating antiquities will reach 125 million euros by the end of the project.