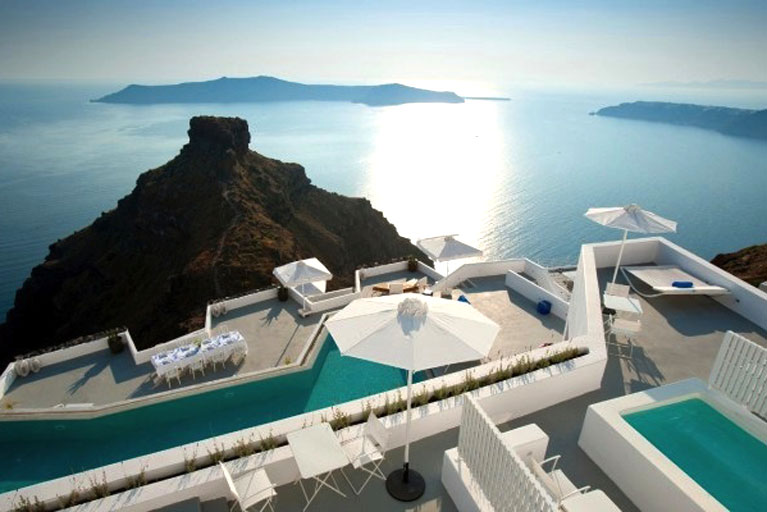 According to the survey’s results, for the period of January-September of 2015, the average stay per person is 4.3 nights.