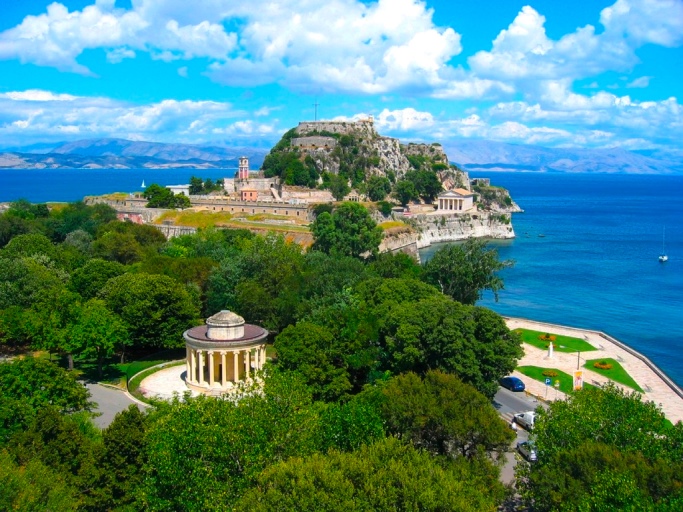 According to statistics of the Association of European Airlines, Greece ranks first in popularity among the tourists for 2016.

Therefore, in 2016 it is planned to launch new 255 airline routes, about 200 of which are for Europe. Most of them within the Europe will be seasonal. The Association of European Airlines pointed out that the Greek islands are very popular. The second place in this list takes Italy, the third - Spain, the fourth - Scotland.

In addition to increasing the number of flights, also it was decided to increase the aircraft seat capacity. So this year, the growth in the number of seats will be 5%. The representatives of the Association of European Airlines placed emphasis that this decision was unanimously supported by the majority of European air carriers.