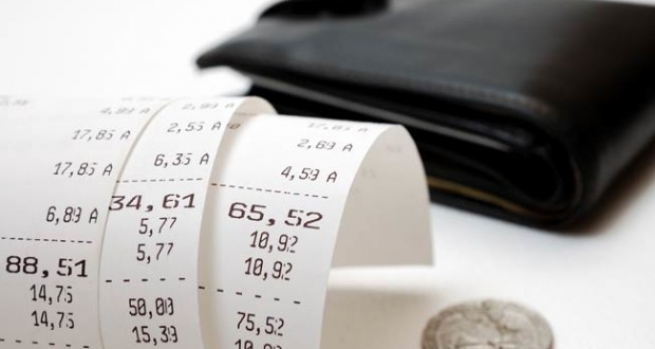 Greeks and foreigners who get taxed in Greece should not throw away their receipts proving their expenses. Then the Finance Ministry will ask you to prove 25% of your income expenses through receipts. It is the 27th change in the receipt collection system in the last two years, a change that is expected to send many tax-payers of this insane country to the comfortable couch of a psychiatrist.

According to the new system, employees and pensioners will have to submit their tax declaration online, whether they have a pc or not. Further they will have to keep the receipts in drawers, plastic bags or garbage tins for the case the tax officer wants to do a cross checking.

A problem can occur if the tax office audit takes place later than a year, then normally the amounts on the receipts ‘disolve themselves’ from the receipt paper. To tell you the truth, I don’t even recognise the amount paid after one year, when the tax declaration is due.

All tax payers will need to gather receipt-evidence equal to 25% of their income. Taxpayers will have to declare the total number of receipts and the total amount of expenses, not one by one.

Last summer the Finance Ministry had promoted the ambitious system of the tax card in order to eliminate the phenoomena of tax payers bringing plastic bags full of receipts to the tax offices.  The consumer was supposed to hand out to the seller his tax card, that would send transaction data directly to Finance Ministry. The consumer would not need to collect receipts. Almost a year later, the system proves that it didn’t work. The majority of vendors do not have the tax card registration machines.