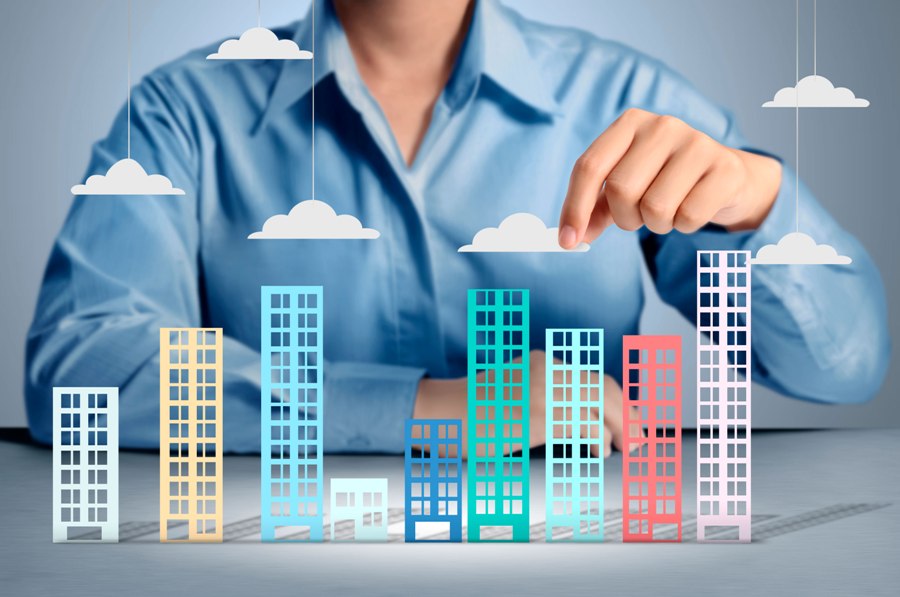 A) DEVELOPMENTS AND PERSPECTIVES IN PROPERTY MARKET

During 2015, the pressure on trade values, prices and rents both of residential and the commercial real estate has been continued, although with less intensity than in previous years. The adverse economic environment, imposition of capital constraints and illiquidity, high level of unemployment, high tax burden and the constant instability of the tax framework hamper the recovery of the market.

In the purchase of the residential properties, the price decrease continued in 2015, but at a slower pace. Specifically, the prices of apartment decreased in 2015 at an average annual rate of 5.1% against 7.5% in 2014. The decline in prices in the period 2008-2015 has been more intense at two major centers in comparison with another major cities and regions, as well as for the oldest and with the largest floor area properties in the relatively more expensive regions of the country. In particular, since 2008 - year of the economic crisis - up to the fourth quarter of 2015 the overall decline in apartments’ prices in nominal terms has reached 41.2%. The analysis of data by age and geographic region, this decline was greater for the "old" apartments (over 5 years: -42.2%) than for the "new" ones (aged up to 5 years: -39, 6%), and in the areas of Thessaloniki and Athens (-45.4% and -43.4% respectively), compared to other major cities (-39.2%) and other regions (-36.9 %).

The price decreasing trends of both the residential and the commercial real estate are expected to continue in 2016. However, the recent price reduction of the fair market value system of the tax value of the properties, as well as its future replacement by the new identification system of the tax value on the basis of commercial price, are expected to contribute to the recovery of the market and stimulating of the investment activities.

The successful recapitalization of the Hellenic banks, the bank restrictions on cash withdrawals, cross-border payments, cross-border movement of capital and other banking operations, but also weaker than expected impact of the restrictions on banks’ sizes were the main developments relating to the banking sector during 2015. In particular, in relation to parameters that has influenced the stability of the system, for the period January-September 2015, has showed the worsening of quality of the loan portfolio, while the operating results of banks has showed the resilience.

The coverage ratio of the non-performing exposures by cumulative provisions has been increased to 48.8% in September 2015 (from 44% in December 2014), as the banks has correctly followed the conservative policy for provisioning of credit risk, while they are continuing their efforts towards their more active management, which, in fact, has been accelerated after the completion of the recapitalization.

The effective management of the non-performing exposure is one of the key pillars that has attracted the attention of investors who participated in the recent banks capital increases, as there is an assessment that it is hidden appreciation in «red» loans.

In combination with the abovementioned, and given that one in four building loans (38%) is not served, while approximately 30.000-50.000 secondary or vacation homes are in the «red» ones, appears a new investment opportunity for this property category to be optimized, that has passed to the assets of banks and there are for sale through the system of public tenders.

The companies of the holding «Mouzenidis Group» - Grekodom Development and MBG Consulting Services – in their close cooperation, observing the permanently changing economic environment and realizing the new opportunities that are created, have established new strategic alliances with systemic financial institutions, enriching both the range of their products, and also playing an active role in the current developments, pioneering, in this way, in development of the new investment opportunities by purchasing the property through public competitions.

The cooperation of the two companies – with their long experience both in the field of real estate on the one part,

and in consulting services on the other, having the required know how, access to appropriate information and skilled professionals – ensures the safe and secure option for participation in the public competitions. The high-level consulting services and deep knowledge of the real estate market combined with skill and knowledge for procedural issues (documentation, representation in competition, translation services, etc.) ensure the validity of the participation in the competitions and guarantee the correctness of the investment choice.