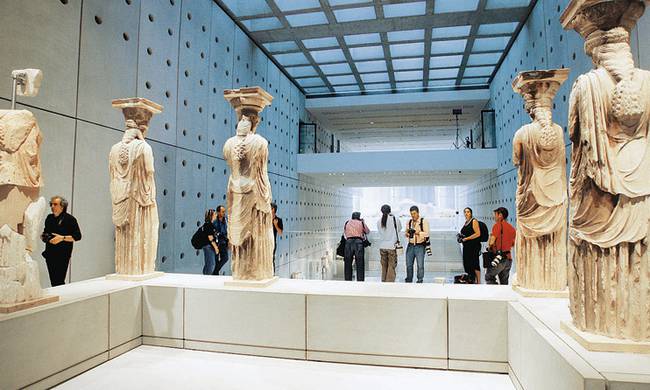 The Acropolis Museum will inaugurate on March 11 a precursor exhibition presenting exhibits from the Hermitage Museum as part of the cultural program titled “Year of Russia in Greece,” the Culture ministry said on Wednesday.

The opening ceremony will be attended by Culture and Sports Minister Aristidis Baltas and the Deputy Prime Minister of the Russian Federation, Sergei Prikhodko.

During the “2016 Greek-Russian initiative,” which is dedicated to the promotion of Greece to the Russian public and of Russia to the Greek public, Athens and Moscow are planning a series of cultural events aiming “at renewing the traditional bonds of friendship and to enhance awareness and cooperation”, the ministry statement said.

During the event, Baltas and Prikhodko will also sign an agreement for the official exchange of specific programs during the Greek-Russia year.