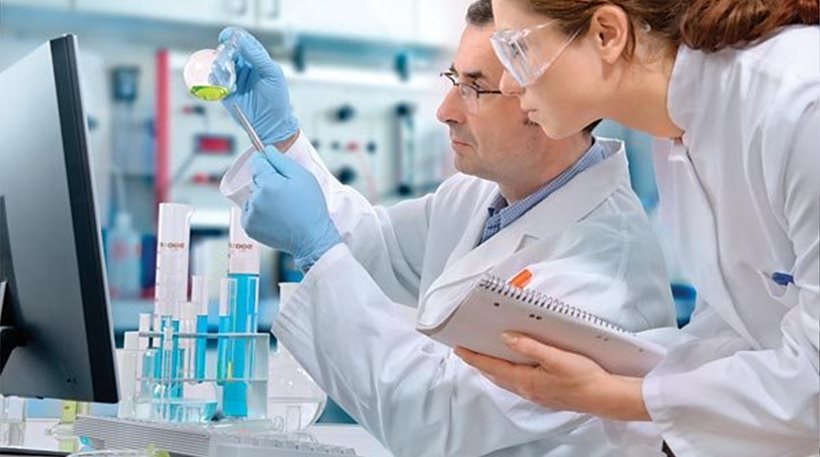 Greece may be a small country, however, its contribution to the scientific world is disproportionately large compared to its size. Even though the Greek population is less than 0.2% of the total world population, the percentage of Greek scientists in the world reaches 3%. However, only 14% of these scientists lived or live in Greece, while the rest are live abroad.

This information was revealed at the Panhellenic Medical Conference in Athens, by Giannis Ioannidis, professor of medicine at Stanford University in California and a specialist in statistics.

In his first annual lecture, in memory of Professor Dimitris Trichopoulos, on “The exodus of Greek scientists – a meta-analysis,” Ioannidis presented statistics on the 672 scientists of Greek origin, who have had the greatest influence in the international scientific field, based on objective data retrieved from the Google Scholar database. On average, the 672 Greek scientists have been referenced around 17,000 times in various international scientific reports and almost all of them live outside of Greece.

The oldest Greek scientist is Aristotle, who is still referenced in modern scientific literature.

According to the findings, 33 leading Greek scientists have passed away while 12 – including Dimitris Trichopoulos- were born abroad to Greek families who had emigrated. The rest migrated later in their lives.

Ioannidis stressed that “we should consider whether we can benefit, as a country and as a society, from the other 639 scientists who are still alive, but also to ensure that Greece will give birth to thousands of other leading scientists in the future.”

“Greece still has the potential to become one of the most prosperous countries in the world, if we utilize people’s talent and skills, while focusing on meritocracy and excellence,” he added.