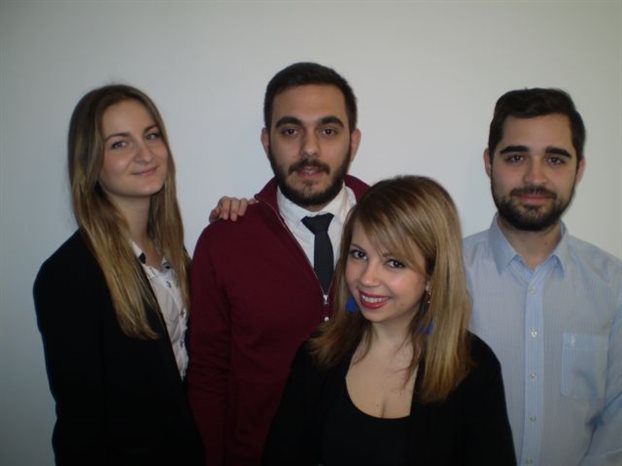 The Law School of Aristotle University of Thessaloniki ranked third among 60 other universities in an international competition for investment arbitration that took place in Frankfurt.

The Greek students managed to prevail over universities with a much higher international ranking and more specifically, they managed to face last year’s winners from India – Jindal Global Law School. In phase 16, the Greek team won over the front-runners of the institution, which was the University of Miami, while in the quarter-finals, it beat the National Law School of India. Other schools that the students managed to leave behind, were Queen Mary of London, Science Po of Paris and Goethe University of Frankfurt.

The student groups prepare to act as foreign investors who complain that the country of reception mistreated them; however the groups act also as investors of the country of reception, who defend against the appeal of the foreign investors. In the first part of the competition, the students make drafts of the appeals with all the arguments of the parties the second part consists of an oral competition that takes place in Frankfurt.