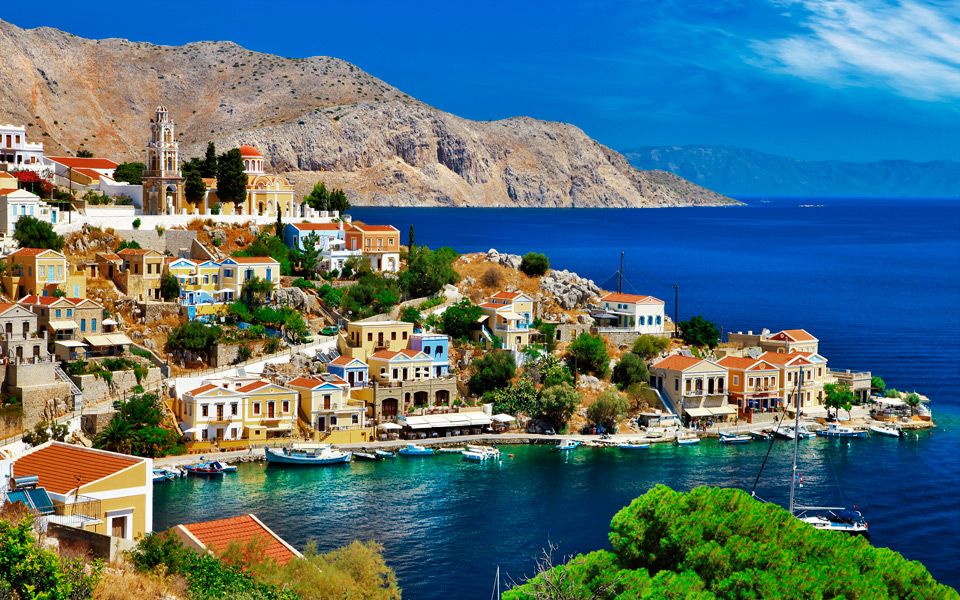 Google searches for the term “trip to Greece” on mobile devices show a72% increase compared to last year, according to the company’s data.

The data was presented at an event held by Google to present the initiative“Grow Greek tourism Online”, which is aimed at enhancing the digital skills of professionals in the tourism industry for free.

During the previous two years of the program’s operation, over 10,000 small and medium professionals received training online and through special seminars. Google estimates that this year, with the assistance of a group of 20 advisors who will travel to 30 areas across Greece, up to three times the number of tourism professionals could benefit from the event.

Google hopes to reverse the trend of Greek tourism companies which under-exploit the potential of the internet for their activities. As part of the program, Google has also activated a free online education platform.

Most online searches for trips to Greece in 2015 originated from Britain, Germany, Italy, the USA and France. Among the 20 most popular destination searches were Athens, Crete, Rhodes, the Peloponnese, Thessaloniki, Lefkada and Santorini.

Speaking at the event, the Secretary General of the Greek National Tourism Organization (GNTO) Dimitris Trifonopoulos referred to the support provided by the GNTO to Google’s initiative and the importance the organization attaches to the promotion of tourism in Greece via the internet. The support of Greek Tourism Confederation (SETE) was also expressed by its general manager, George Amvrazis, who noted, that the project helps to disseminate valuable knowledge within the country’s tourist business.