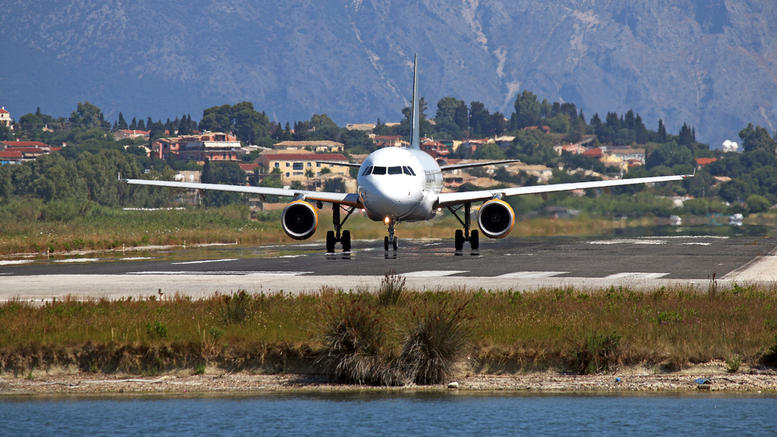 The Fraport-Copelouzos consortium that took over 14 regional airports in Greece promised 20,000 jobs at the presentation of Fraport Greece on Monday.

The German-Greek investment deal was signed in December as part of a series of privatizations carried out by Greece’s sell-off fund TAIPED. Fraport Greece is a holdings company controlling the two firms that control seven regional airports a piece. The transaction cost was 1.234 billion euros and Fraport Greece will be running the airports for 40 years. The consortium intends to invest 330 million euros by 2020 and projected that Fraport Greece would provide as many as 20,000 job positions when the company is in full flight.

The heads of the two parent groups, Dr. Stefan Schulte and Dimitris Copelouzos informed reporters about the progress of the venture, with Schulte saying that Fraport is in contact with airlines and tour operators interested in bringing more visitors to Greece. That will become possible, Schulte added, when the 14 terminals are upgraded, creating thousands of new jobs, and the airlines obtain the spots they want. The German official stressed that in the past, delays run to two hours per flight, which is not acceptable in the airline industry.

Regarding the completion of the agreement, Schulte appeared optimistic that the transaction will be completed by the end of this year. He did note, however, that Fraport cannot undertake the airports before the conditions required are satisfied and sought to play down any reactions and delays recorded ahead of the issue of permits. “Even in Frankfurt, when we needed to create a new terminal, there were delays in the issue of permits. The same also happened in Lima, Peru,” he commented.

Schulte stressed that Fraport is in Greece for the long run and projected that traffic would be going up 3 percent per year.