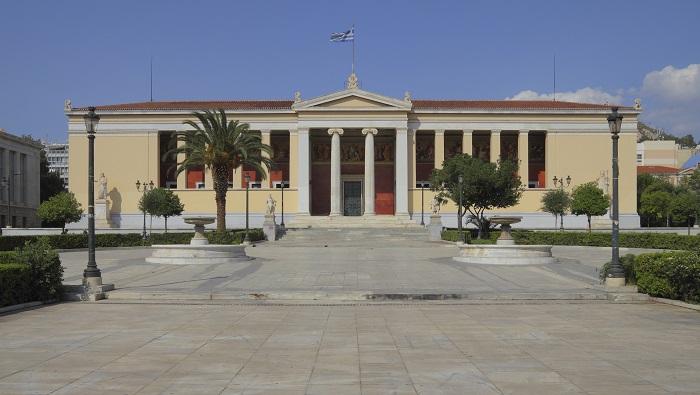 Every year the Intellectual Property and Science business of Thomson Reuters announces the list of the world’s most influential scientific minds, which includes scientists and researchers whose work had the most significant global impact.

“We are pleased to recognize the world’s most influential scientific minds; the innovators forging a path toward a brighter tomorrow,” said Vin Caraher, president Thomson Reuters IP & Science. “Citations serve as strong and reliable indicators of the work scientists judge to be most critical to ongoing global research, thus making the highly-cited researchers and hottest researchers a true reflection of the individuals, institutions and nations that are driving the pace of scientific discovery.”

According to the agency, the list is formed by Thomson Reuters IP & and Science experts who analyze data from the world’s leading research platforms, a unique compilation of science performance metrics and trend data based on scholarly paper publication counts.

This year, the list which consisted of a total of 3,000 scientists and researchers included seven Greeks: Dimitra Daferera and Moschos Polissiou of Athens Agricultural University; Meletios-Athanassios Dimopoulos and Gerasimos Filippatos of Athens Medical School, IT professor George Karagiannidis of the Aristotle University of Thessaloniki, and National Technical University of Athens professors Dimitris Rakopoulos and Constantinos Rakopoulos.