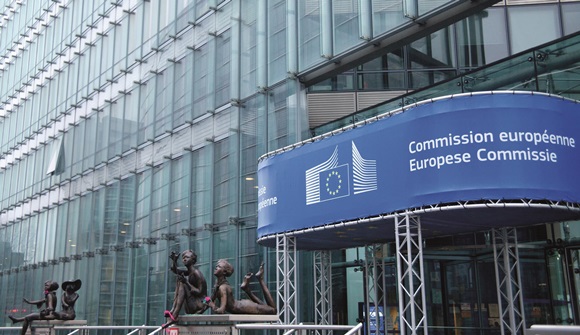 The “best case scenario” is for Greece and the institutions to converge significantly until next Friday’s Eurogroup, so that the latter can return to Athens immediately after the meeting and reach an agreement on a technical level on an overall package “quite quickly,” a senior Eurozone official said on Wednesday.

In this case, he added, an emergency Eurogroup could be held to approve the deal “in the next week.” He noted however that for this scenario to be plausible there would have to be “significant progress” on all the open issues in the next few hours.

The official also clarified that an overall package would have to include fiscal measures, additional measures in case the targets for 2018 are not achieved, and also measures on the non-performing loans (NPLs), the privatization fund etc.