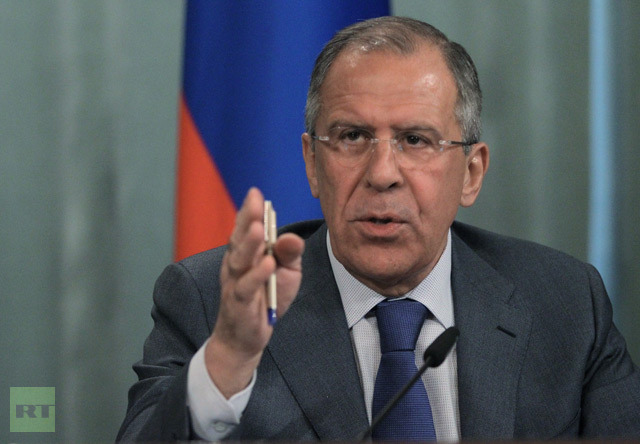 The Russian official gave an interview to Ria Novosti news agency where he spoke, inter alia, about the recent Turkish activity in the Aegean.

The Russian Foreign Minister also criticized NATO for not interfering, as both countries are members of the alliance. “In any case, neither Brussels, nor any of the NATO chief generals said a word; how is it that a member of the North Atlantic Alliance continually violates the air space of another member of the same coalition?” he said.

“Such tolerance in such an apparent expansionist behavior can not lead to anything good…” Lavrov stated.