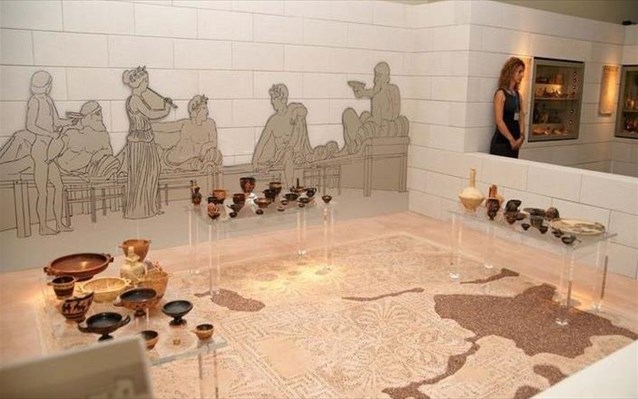 The Archaeological Museum of Arta is displaying never-before-seen finds from the region of Arta, northwestern Greece. Excavations in the area, formerly known as Amvrakia, spawned the treasures that are now on temporary display in an exhibition titled “Amvrakia, the Archeological Finds” that will run through to May 31.

The exhibition features the best-preserved objects from the Archaic to the Roman period, which provide information about the arts in Amvrakia, but also for the history of the ancient trade of luxury goods in the region that was an important hub between Greece and the Italian peninsula.

Amvrakia was founded on the banks of the Arachthos River in the late 7th century. B.C. by Corinthian colonists. The city state, located in a strategic position for commerce, the area had a thriving economy and was protected by strong walls. It lay at the foot of Peranthis hill where modern Arta lies.