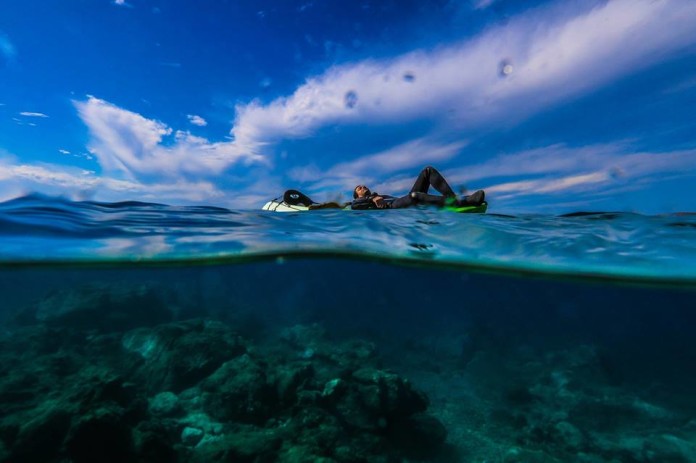 As the international diving website divein.com voted Chios among the top 10 best scuba dive sites in Europe, it might be too little too late in light of the negative publicity that Greece has received regarding the refugee crisis, discouraging holiday takers from visiting Greece. Although the image the mainstream media portrays of Greece is disproportional to the actual amount of the islands and mainland that is inhabited by refugees, the question remains if the islands proximity to Turkey — making it a prime target for smuggling refugees in the last years — will affect the tourism boost that this distinction should ultimately render.

The recognition is one that is most deserved as Chios, the fifth largest island in Greece has managed to steer clear of mass tourism over the years to preserve an authentic Greek “vibe.” Home of majestic mastic trees producing toothpaste, chewing gum, liquor, sweets and beauty products, the island enjoys an independent and stable economy.

As the vote on divein.com has been cast, Chios is expected to see a surge in divers flocking to the island to see “some of the most amazing underwater caves, colorful and large reef formations, vertical walls, beautiful underwater rock formations, and glorious shipwrecks…A great dive site for beginner divers since the water is very visible and the temperatures are moderate, especially during the months of April through October,” according to the website.

It is hoped that the distinction will increase the island’s international tourism, which would be a welcome sight, as in previous years thousands of refugees arrived on the island, causing concern in the tourism industry that it might negatively impact the economy.