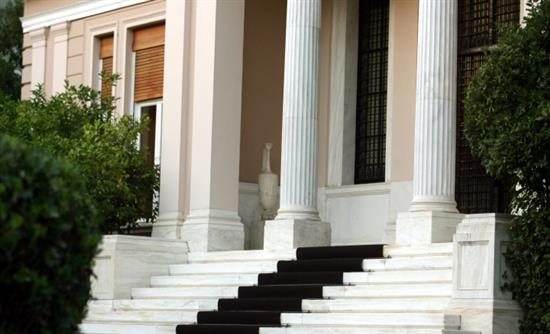 The Greek Prime Minister is planning an official visit to China where he will seek investments in Greece in order to potentially bring the country back on the path of growth.

Tsipras will travel to China July 2-6 and he will meet with the President of China, the Prime Minister and House Speaker. The prime minister will be accompanied by a group of Greek businessmen during his visit to Beijing.

The aim of the visit is to bring Chinese investments in Greek ports, infrastructure, transport, agricultural sector, tourism and the financial sector.

The Greek prime minister said he is very satisfied with the outcome of the talks with Russian President Vladimir Putin regarding Russian investments in Greece. Russia is looking at investing in the energy and transport sectors. Russian investors are bidding on state-run railway company TRAINOSE.

Also, sources from Maximos Mansion say that in the coming years, the number of Russian tourists arriving in Greece will triple, reaching three million every year.

In the next few days, Deputy Foreign Minister Nikos Xydakis will travel to Moscow to address the issue of tourist visas for Russian citizens. The Greek government will increase its staff and establish more visa issuing offices in Russia in order to facilitate those who wish to visit Greece.

More Russian visitors are expected in Greece this year, given the acrimonious relations between Russia and Turkey and threat of terrorism in Egypt.