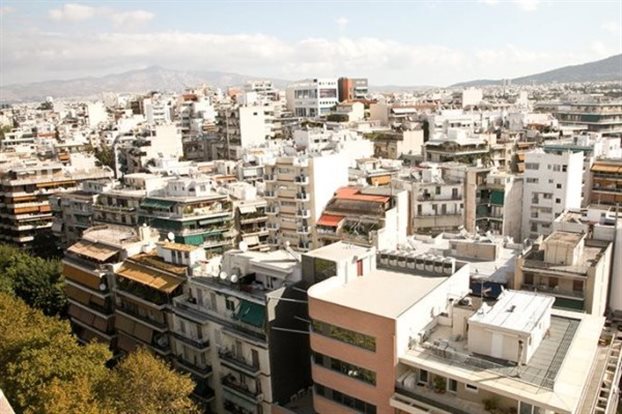 Real estate prices in Greece will continue to drop in the next few quarters, a Bank of Greece report says.

The central bank’s report on monetary policy predicts that prices and demand will continue to slide, albeit at a lower rate.

Since 2008, at the onset of the economic crisis, the value of houses in Greece has decreased by 41.3% overall, but the drop is bigger in the two major metropolitan areas of Athens and Thessaloniki, where the drop is 43.5% and 45.2% respectively. In the rest of big cities, the decrease recorded was 39.4% and 36.8% in the rest of the country.

According to the Bank of Greece, “The increase in taxation of real estate properties in recent years, which in most cases is based on notional rather than actual values, and the uncertainty over the tax system continue to discourage demand.”

As far as commercial real estate is concerned, BoG says that the continuous changes in tax legislation and addition of new taxes, including the single property tax (ENFIA), burden the already ailing property market.

However, the BoG report says that if the Greek economy stabilizes, hotels and other tourist real estate properties and high-end retail stores and business offices will see an increase in demand.