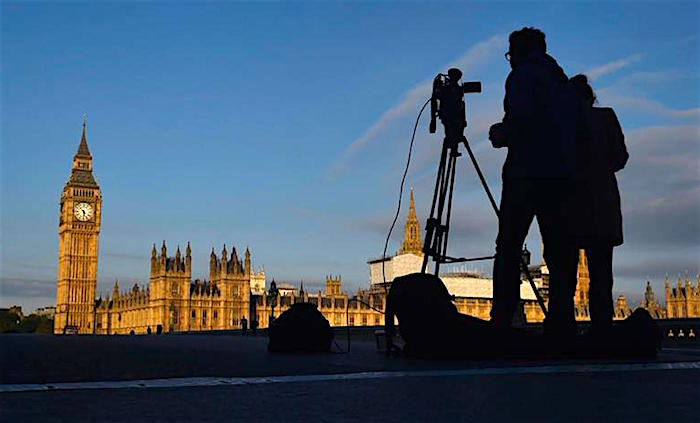 The decision of British people to leave the European Union after Thursday’s referendum is about to bring changes to the lives of Greeks living or studying in Britain.

Now a visa would be required of EU citizens to travel to England, Europeans who live there would not be getting the social benefits they are getting now, while tuition for foreign students in British is likely to be significantly higher, while policies on student loans would change as well.

According to official figures, 10,130 Greek students were enrolled in British universities for the academic year 2014-2015. The UK has always been a favorite for Greek students. It is estimated that, at the moment, 35,000 Greeks study in English higher education institutions.

The Greek students in England, as members of the EU, were paying the same tuition as British students. Tuition averages 11,500 euros per year for British students and its is about 17,500 euros for “overseas students.” Now the Brexit would change that, since Greeks would be considered “overseas students”. It should be noted that Greeks rank fifth in the number of international students in England.

More importantly, though, Greek students would lose the right to get student loans, a privilege they used extensively as EU members.

Regarding Greeks working in the UK, it is likely that they would have to go through several bureaucratic procedures to maintain their status, while they might not be entitled to social benefits British citizens enjoy.

Those who wish to work in the UK may have to go through more strict hiring procedures and requirements such as income level or higher education might apply.

At the moment, 1.6 million foreigners from EU members states work in England. If Britain leaves the union, then those foreign workers will have to apply for a work permit. According to an analysis of the Social Market Foundation, 88% of them would not meet the criteria to get the work permit.

Until the end of 2014, the official number of Greek nationals working in the UK was 52,000. However, a big wave of Greeks migrated to the UK in 2015, as more than 10,500 nationals received a British social security number that year. After the Brexit, their future stay in the UK is not certain.