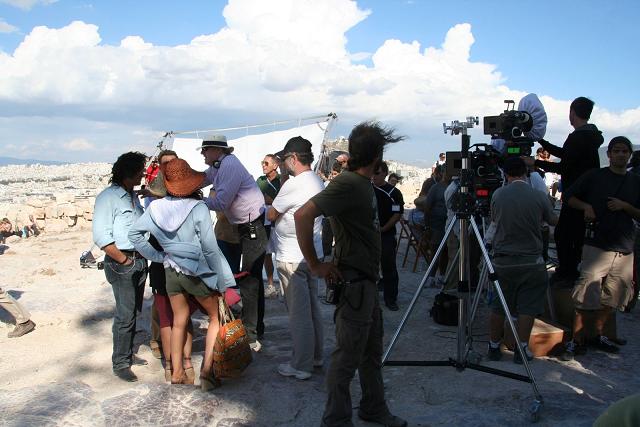 Incentives are in full swing to help attract international filmmakers to shoot their next film in Greece.

According to ekathimerini.com the Hellenic Film Office (HFO) has signed off an agreement with the Regional Authority of Central Greece to increase the amount of foreign films being shot around Greece.

The HFO is a group of 15 companies that are experts on the respective fields of audiovisual productions in both cinema and television.

Their goal is to help encourage foreign film production in Greece by making the country “film-friendly with short and long-term benefits, to tourism for example,” HFO chief Panagiotis Papahatzis said, according to ekathimerini.com.

The Regional Governor of Central Greece, Costas Bakoyannis was also enthusiastic about the opportunities the agreement will create in generating jobs as locals get hired on to help with productions as they come through the cities and villages of Greece.

“Our region and the whole country for that matter has a comparative advantage of spectacular landscapes,” he said in regards to Greece offering a package filled with incentives for foreign film production in the country. Bakoyannis hopes to see a long-awaited increase in the near future.