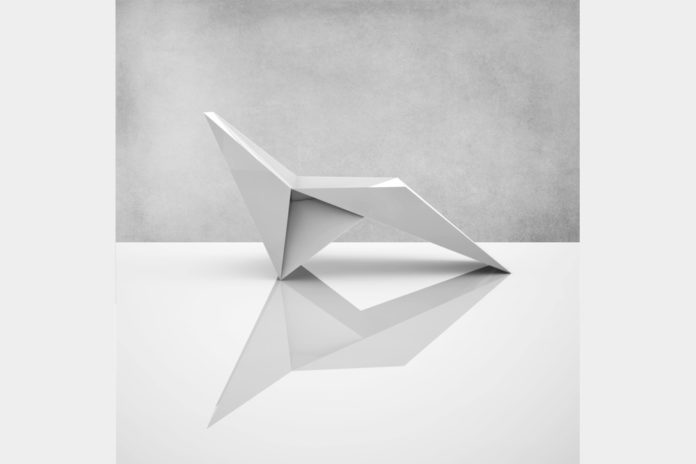 Greece’s higher education institutions are getting recognition for their studies and research abroad.

Dimitris Sergentakis, a 5th-year student from the Architectural School of the Polytechnic of Crete, competed with students from 52 countries to win a golden distinction and credit for his design of the Greek chair of the future – the Origami Chaise Lounge – made from light aluminum that was developed in the workshop of the institution where he studies.

He says that scientists aboard recognize the work being done at Greek universities and have respect for both the students and lecturers. “They see that there are education institutes in Greece for those who want to achieve things,” says the student, who states that he wants to stay in Greece rather than be swayed by the brain drain that has caused many graduates to seek a better future abroad.

The chair he made is currently on display at the second floor of the Center of Mediterranean Architecture at the old port of Chania with the title, “Please sit down, Mr. Le Corbusier” within the framework of a series of events focused on the great French minimalist until August 10.

The Polytechnic of Crete is the second one from where he has received a degree.