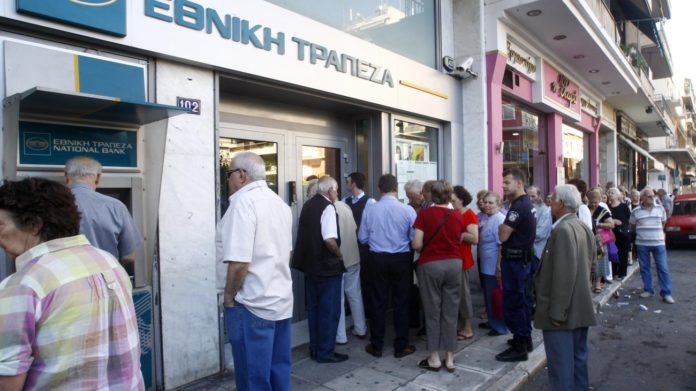 Creditors on Monday agreed provisionally on the proposal submitted by the Bank of Greece for the relaxation of restrictions to capital flow. The BoG has now filed an official application with the European Central Bank, which is expected to be approved in the board meeting on Thursday.

Banking officials believe that new cash deposits should not be subject to controls. This would encourage people who keep their money at home to deposit them in Greek banks. They estimate that the so-called new money flowing in would be 2-3 billion euros, strengthening the banks and giving a boost to the economy.

Finance ministry and bank officials estimate that the 35 billion euros that flew out of the banks between December 2014 and June 2015 — when capital controls were imposed — are stashed in mattresses or safe deposit boxes.

It will take a lot of time for the entire amount of cash outflow to return to the banks, officials say. They estimate that the cash will return to the banks in early 2017, provided that confidence in Greek banks is restored and the overall economy is on an upward path.