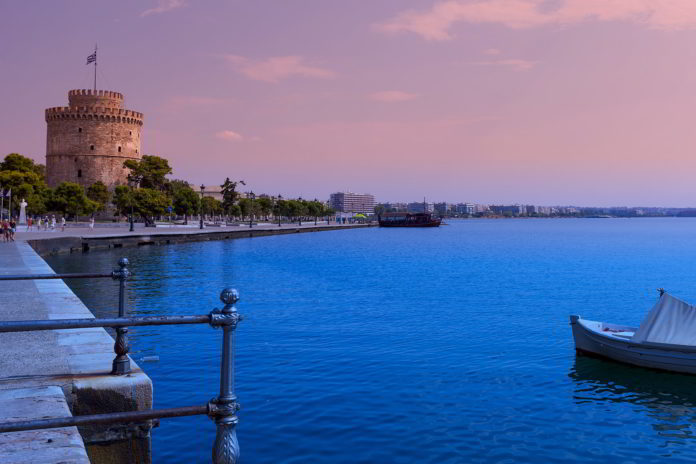 British television network BBC2 is planning TV shootings in Thessaloniki and Imathia from July 24-31, with the support of the Greek National Tourism Organisation (EOT), with the view to promoting popular and lesser-known Greek destinations abroad, through the entertainment industry.

Other “filming trips” with the support of EOT are ongoing in Athens, Peloponnese and Crete by the Australian television travel programme “The Travel Bug TV Show” in Greek areas with very old olive trees, from a Greek team working on behalf of DES TV (web tv in Thessaloniki).

As the General Secretary of EOT Dimitris Trifonopoulos said “filming trips are organized by EOT and the local offices as part of Greece’s national tourism strategy abroad.” The shooting of BBC2 concerns the production of the new TV series of the famous British chef and TV presenter Rick Stein – “Rick Stein’s Long Weekends” – which presents the city of Thessaloniki as an ideal urban tourism destination and place of gastronomic and cultural tourism. A similar presentation on Imathia will follow. Other European cities presented are: Copenhagen, Palermo, Bologna, Reykjavik, Berlin, Vienna, etc.

The show has six million viewers worldwide. It targets food lovers who are looking for short vacation ideas in European cities. It focuses on the culinary tradition of Thessaloniki and its neighboring regions, such as Imathia and in particular cultural and historical monuments and sights of these regions.