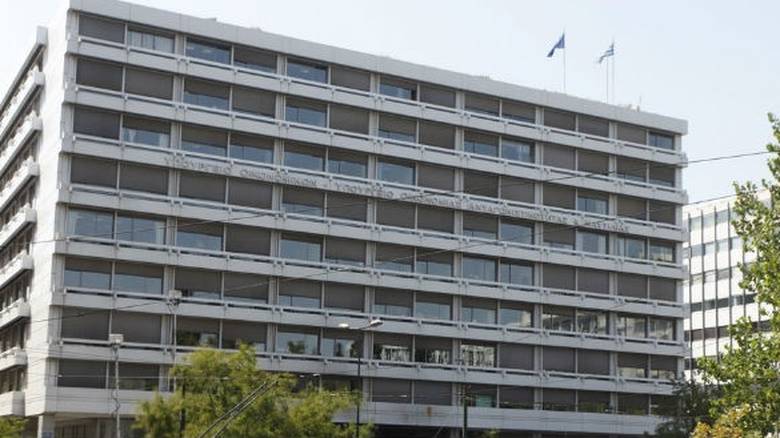 The Greek government has been forced to make some changes in the single property tax (ENFIA) in order to prevent citizens’ reactions and inner-party disagreements.

One of the pre-election pledges of Alexis Tsipras and his SYRIZA party was to abolish the ENFIA altogether. Now, a year and a half later, the tax is still here and steeper than it was before. In addition, properties that were not subject to the tax, are taxed now, while certain exemptions in the previous legislation do not apply under the new legislation.

After finding that under the new tax bill parcel owners will have to pay exorbitant amounts of money, the government has decided to exempt parcels from the complementary ENFIA declaration. At the same time, the finance ministry withdrew an article regarding loss of discounts or full exemption from tax for those earning 300 euros or more from interest on their bank account.

Meanwhile, the ministry announced that ENFIA will be paid in five monthly installments, with the first due end September and the last in end January.