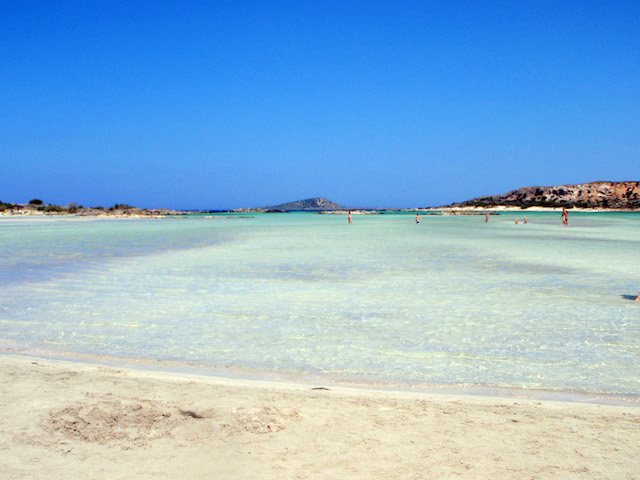 A report released by the European Environment Agency that assessed over 92% of Greece’s beaches found that the score is 97.2% on the rating scale.

The European Environment Agency recently announced that Greece’s sea waters are among the cleanest in the world. In particular, the organization stated that the crystal clear waters are safe for swimming.

The European Environment Agency annual report notes that 1500 locations in the country were inspected and the waters in 1499 of those location were found to be of extremely high quality for swimming.

At the same time, however, the National Center for Ecological Research (PAKOE) released a report stating that certain beaches across the country were found unsuitable for swimming. Many have commented on the vagueness of this report, mostly because it used results from laboratories without using proper citation, therefore their credibility cannot be checked.

The apparent lack of scientific analysis in PAKOE’s research has raised doubts in regards to the accuracy of results, while it is believed to be deceiving and hurtful towards the country since it may result to a decrease in tourism.