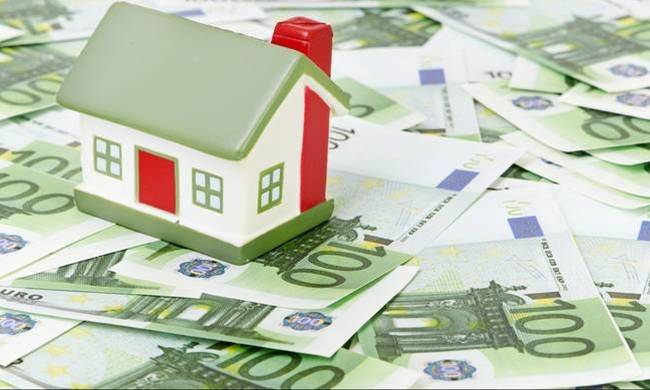 Greek taxpayers will need to brace themselves over the next few months for a total of 23.3 billion euros to be squeezed out of them in the form of income tax, priority taxes, car registration fees and other duties. This means that hundreds of thousands of Greeks will be forced to pay 2.5 million euros more than they were forced to pay the year before.

Greek financial newspaper Naftemporiki notes that Greek pensioners, freelance professionals and businesses will pay out 4.6 billion euros each month from September through to January 2017. Direct taxes, car registration fees and ENFIA property taxes will make up for 6.3 billion euros.

Property owners will pay a total of 600 million euros in the single property ENFIA tax from September through to January 2017. Bearing in mind that there are 7.3 million property owners, the amount is estimated to average 458 euros per owner.

Payment slips will be issued from Thursday onwards with amounts corresponding to each taxpayers to be posted on the Tax office’s official site, Taxisnet. It is estimated that five million property owners will pay the same amount as last year, however, farm land owners will be burdened with an additional 250 million euros.

The government has not included farm plots in the decision to the relief of small plot owners who have mainly inherited lands from their parents. Hardest hit will be owners of larger plots and detached houses who will pay more than last year’s ENFIA despite reductions in the objective value of their property.

Owners who are not renting out their property will also pay more than in 2014 and 2015 when they were privy to a 20 percent discount.