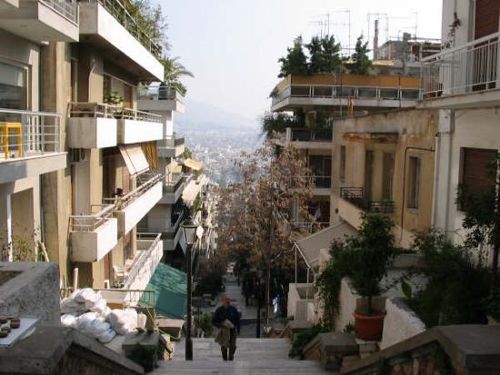 According to the latest figures released by the Greek statistical agency ELSTAT, new construction for the first 5 months of 2016 across Greece has seen a drop from the already low number of last year, with only 2,751 new homes being built in the country.

This drop of some 5 percent from the already low figures from 2015 is a telltale sign of the economic crisis that Greece is facing.

The ELSTAT report revealed that private construction has seen a 21.2 percent drop over the first 5 months of the year compared to 2015 during the same period.

The crisis is having an impact on businesses such dealing with construction and building materials which dropped 1.8 percent this July compared to July of 2015.

Also the real estate market and people searching for homes to rent has felt the impact of the stagnant construction of newer buildings.