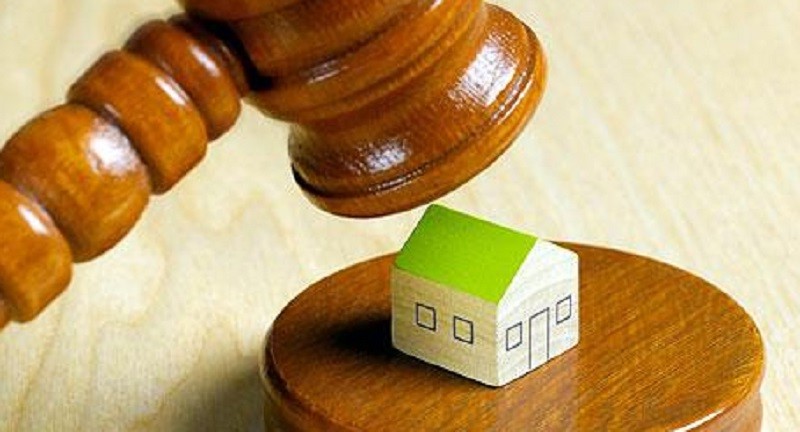 The first 2,000 houses of uncooperative debtors will be auctioned as of September 15, with the number going up to 5,000 within the next months.

Greek banks have already prepared the files of 2,000 real estate properties. According to bank officials, the first auctions are a message to borrowers who systematically avoid cooperation with the banks and have exhausted all leniency.

The first auctions involve large properties worth more than 300,000 or 400,000 euros in which the grace period for the owners have expired. These particular debtors have not serviced their loans in more than two years. At the same time, it has been found that said debtors have substantial funds in other banks, but they refuse to settle their debts.

According to bank officials, in some cases debtors blatantly declare their refusal to meet their obligations, taking advantage of the freeze in auctions that have been in force during the economic crisis and have only recently been lifted.

Banks insist that they will not target vulnerable groups and individuals who actually cannot afford to meet their obligations, or small houses of poor families.

In any case, bank officials explain, situations such as those that occurred in Spain, where small house owners were forced to leave their homes following mass auctions held by banks. The aim, they reiterate, is to send the message to those who are able to make a settlement and don’t try to abuse the freezing of auctions and indirectly affect those who are actually unable to repay their debts.

Also, bank officials claim that auctions do not benefit the banks because the lending institutions suffer greater losses due to the falling market values of real estate properties.