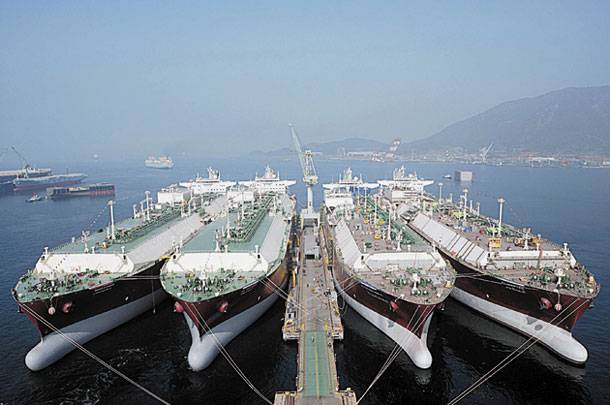 A number of Greek shipowners are supporting local shipping despite the economic crisis. Despite the more expensive price of bearing the Greek flag and the bureaucracy associated with this, they are continuing to operate on the local market. There are currently 17.1 percent of ships held by Greek interests carrying the Greek flag though the figure has dropped from 24.1 percent seven years ago.  Most ships of Greek interest are registered in Liberia and the Marshall Islands (both at 19 percent), followed by Malta (14.6 percent), Panama (11.3 percent), the Bahamas (6.9 percent) and Cyprus (6.2 percent).

This summer, the shipping families of Panagiotis Tsakos and Konstandinos Angelopoulos hoisted Greek flags on their new ships. This move by the two families has special significance at a time when Greek shipping is targeted by foreign interests wishing to absorb it. In resistance to this, Tsakos Energy Navigation Ltd (TEN) raised the Greek flag on two of its ships at the end of June in a ceremony that took place at Daewoo Mangalia Heavy Industries in Romania. The event did not go unnoticed by the Greek Ministry of Shipping and Island Policy that pointed to it as recognition of the significance of reinforcing the Greek fleet with modern state-of-the-art ships.

Just  a few days later, ARCADIA, run by the family of Konstandinos Angelopoulos, hoisted the Greek flag on its tanker Aegean Unity – the second tanker in a line of six that all bear the Greek flag.

Marine Information Services point to the top 10 shipping companies that have Greek-flagged ships: