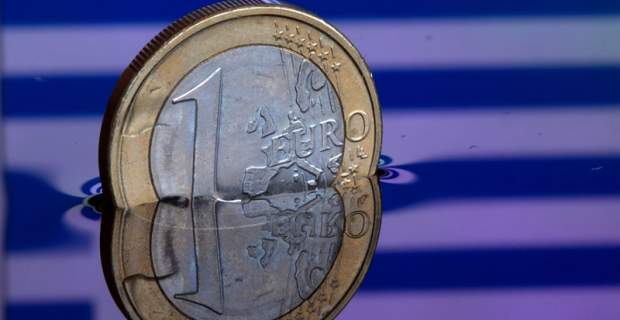 The Greek government gave its assurance to a eurozone official this week that the 13 outstanding prior actions that Greece has not implemented will be enforced by the end of September. The original schedule had provided for all prior actions to be completed by September 15, however, Greece fell short of the deadline aimed at paving the way for the disbursement of a subtranche of 2.8 billion euros for Greece.

Athens has so far only implemented two out of the 15 agreed prior actions, however, the government has made it clear that the rest of the prior actions will be completed by the next meeting of the Euro Working Group and definitely by the next Eurogroup meeting of Eurozone finance ministers on October 10.

Despite the government’s pledge, officials within the eurozone have expressed doubts as to whether it is possible for these to be fulfilled bearing in mind the minimal progress since the completion of the review negotiations in May.

Greece will be on the agenda of the informal Eurogroup meeting on Friday in Bratislava. One of the most pressing prior actions is that of the privatizations fund. Representatives of Greece’s four creditors (European Commission, European Central Bank, International Monetary Fund, European Stability Mechanism) are expected in Athens in the middle of September to discuss the second review, however, this will be a laborious process bearing in mind the number of issues that have yet to be concluded.

A eurozone official said on Wednesday that if Greece delays the prior actions further, there will be problems with the next disbursement as it will need to once again go through the ratification process by national parliaments of eurozone members.