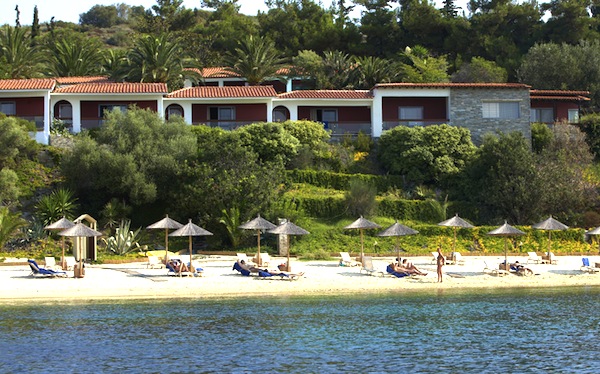 According to reports by Euronews, Greece’s Deputy Finance Minister, Trifon Alexiadis told the media outlet that the government is planning to crack down on collecting taxes from property owners who privately sublet rentals to both long-term and short-term visitors via sites such as Airbnb.

A new law has been drafted and is expected to be passed next month that stipulates owners who privately sublet their properties must legally register it and will be charged a three to five percent booking fee.

The move is in efforts to curb tax evasion as well as give a boost to the hotel industry, which suffers greatly from losing bookings to private rentals.

“We will ensure that properties are registered. Anyone posting on internet sites that they have property for rent will have to have registered it first. This is just part of the government action we’re taking to fight tax evasion, illegal trading and corruption,” Alexiadis told Euronews.

According to data on Airbnb, there are over 50,000 properties that are available to let in Greece. Because of private subletting via sites, hoteliers are losing as much as 544 million euros annually and the loss of 15,000 jobs, according to research by the accountancy firm Grant Thornton.