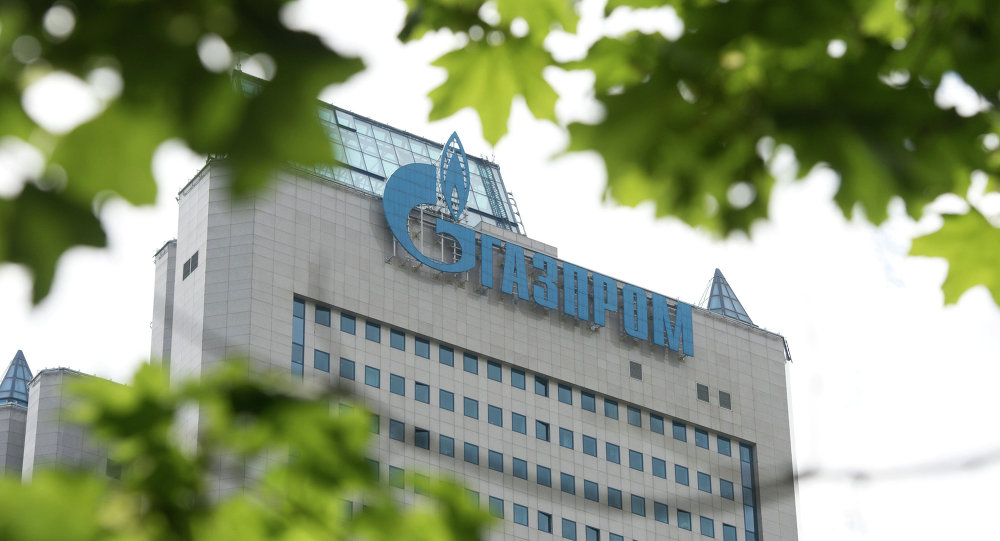 According to sputniknews.com, Athens has put a proposal on the table for Russia’s Gazprom to consider making a considerable investment of 800 million euros in Greece’s coal industry.

On Tuesday, reports from the Russian newspaper, Kommersant say that the Vevi coal mine near Florina was offered in the deal as well as an expansion of Florina Power Station, a 330-megawatt coal-fired production.

Gazprom already holds a 50 percent stake in Greece Prometheus Gas, which is part of a Greek-Russian joint business venture.